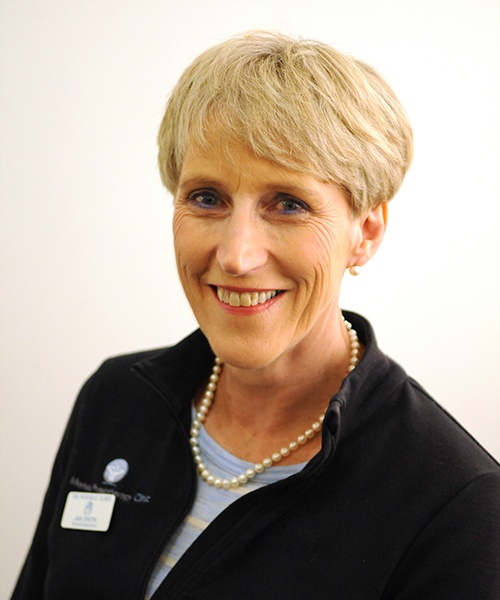 Jan graduated as a physiotherapist in 1976 in Dunedin and has spent her working career in Christchurch. She initially worked in Christchurch Hospital on the rheumatology, respiratory wards and in the spinal unit before moving to Princess Margaret Hospital older person’s health wards. On her return to Christchurch hospital, Jan began working in the outpatient clinic where she felt she belonged and within a few years had moved into Private Practice at Wainoni Medical Centre before moving again to Merivale in 1991.

Jan works four days a week and spreads her time between the two sites, Merivale Clinic and St Albans Medical Centre. She is responsible for the ongoing professional development of her staff and provides second opinions when required. She is a strong believer that “exercise is the best medicine”. 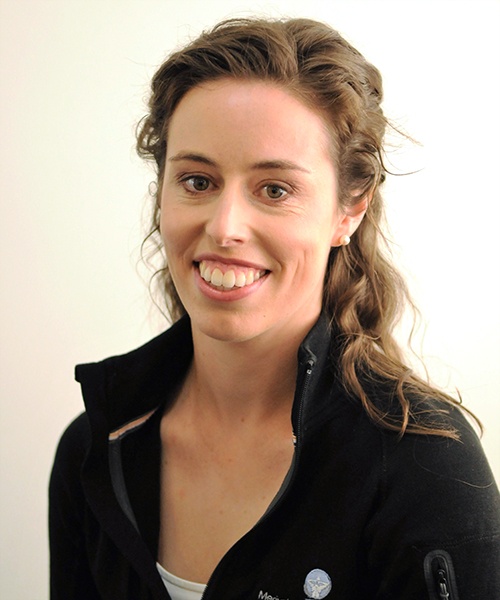 Livvy graduated from the University of Otago with a Bachelor of Physiotherapy (with credit) in 2008. She has been working with the Merivale Physiotherapy team since 2009. She is passionate about working as a Physiotherapist and finds it very rewarding being part of patients journey during rehabilitation.

Livvy completed her New Zealand Manipulative Therapists certificate in orthopaedic and manual physiotherapy in 2015. She began her Pilates training in 2013 and it has become an integral part of her therapy.

Outside of work Livvy enjoys playing hockey and running. She also practises Pilates regularly. Livvy is currently on maternity leave. 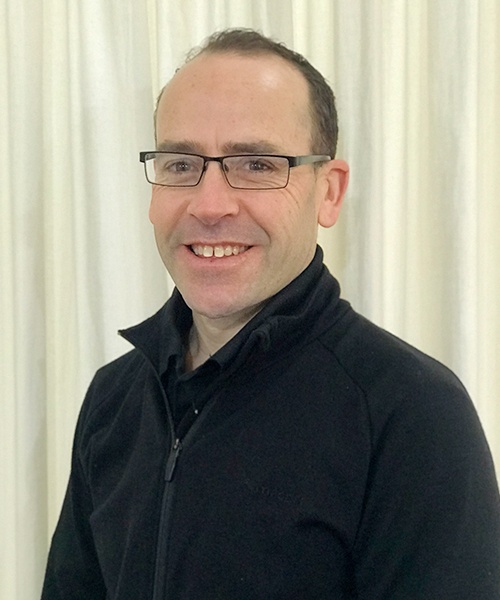 Dom brings a wealth of experience and expertise to Merivale Physiotherapy (and St Albans Medical Centre). He graduated from University of Otago, New Zealand in 2001 with a keen interest in musculoskeletal and sports physiotherapy and has worked mainly in a musculoskeletal setting in Australia, U.K. and New Zealand. Dom started and owned/operated a private practice physiotherapy clinic operating within an impressive $11m Super clinic (medical centre) in Gladstone, Queensland, Australia – Strive Physio. Dom also worked in a large physiotherapy/pilates clinic and was the sole physiotherapist in a small satellite clinic.

In July 2013, Dom carried out further study in Western Australia and completed his Certificate in Orthopaedic Manual Therapy.

Dom has a special interest in:

Dom is focussed on targeted, customised treatment for your condition. Dom’s professionalism, focus on client results and caring nature has earned him loyal clientele in Australia and he is excited to be in Christchurch to provide excellent customer outcomes. 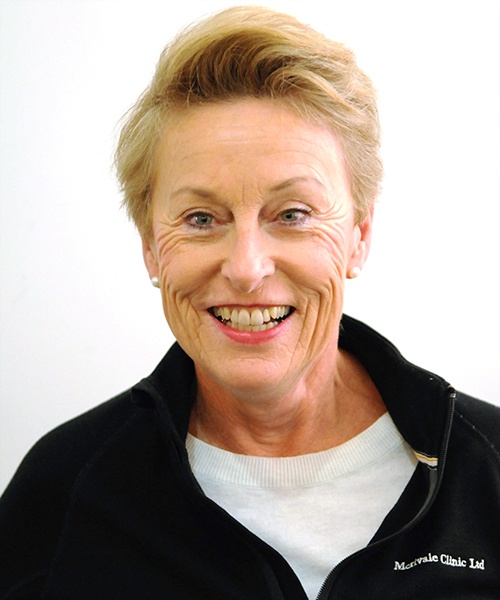 Adrienne joined the clinic in 2004 after many years of working in an accountant’s office.

She has been our Office Manager for the last 2 years, a role that she has excelled in. She is responsible for the three other admin staff, and has developed her skills in Xero, I-payroll and is our go to person whenever anything goes wrong with our Gensolve Practice Management System.

Outside of work, Adrienne and her husband enjoy walking, cycling and caring for their lovely grandchildren.